European Satellite Services Provider (ESSP) is a simplified joint-stock company created in 2008, the shareholders of which are the leading European civil aviation companies: • DSNA (Direction des Services de la Navigation Aérienne), France • AENA - Aeropuertos Españoles y Navegación Aérea, Spain • DFS - Deutsche Flugsicherung, Germany • ENAV - L'Ente Nazionale Assistenza al Volo, Italy • NATS - National Air Traffic Services, United Kingdom • NAV - NAV - Navegação Aérea de Portugal, Portugal • Skyguide - Schweizerische Aktiengesellschaft für zivile und militärische Flugsicherung, Switzerland ESSP’s main activity is to operate and deliver the EGNOS service (European Geostationary Navigation Overlay Service), a satellite system owned by the European Union and managed by the European GNSS Agency (GSA) based in Prague. EGNOS makes it possible to ‘augment’ GPS, that is, provide it with integrity (accuracy) and precision (to about 1 metre in the 3 dimensions, compared to 5 to 10 metres for GPS). From 2023 onwards, EGNOS will also ‘augment’ the positioning signal of GALILEO satellites. EGNOS is based in around forty ground stations distributed mainly in Europe and North Africa, 2 mission centres which operate 24 hours a day (in Italy and Spain), 6 satellite emission stations (including one in Aussaguel, near Toulouse) and 2 sites which host the ESSP teams, in Toulouse and Madrid. The precision and accuracy offered by EGNOS mean that the positioning signal can be used for critical applications (where human lives are at stake), such as air navigation for precision landings. Other activity sectors are also interested in having a precise and accurate location: maritime transport for guiding ships into ports, for example, or the railways, cars for autonomous vehicles, and even agriculture. In the aviation field, more than 300 airports in Europe now offer an ‘EGNOS’ instrument approach (including almost half in France - Toulouse-Blagnac since May 2012). The majority of business planes are equipped with an avionic system that enables the use of EGNOS, as do some helicopter models. The latest generation of ATR commercial aircraft and the Airbus A350 are also equipped with it, and Airbus aims to market the ‘EGNOS-equipped’ A320NEO from 2020. ESSP, which has a 110-strong workforce of 10 nationalities at its Toulouse and Madrid sites, is continuing its growth by offering other satellite services for aviation, such as message exchange services between air traffic controllers and pilots (datalink), air traffic surveillance and positioning services for drones. This is the context in which the company moved to B612 on the Toulouse Aerospace Campus in March 2018. commnication@essp-sas.eu www.essp-sas.eu

▷ SEE ALL THE MEMBERS

Would you like to be part of the ESSP Security team? If you have good knowledge of information systems and IT technologies, send your application now! https://t.co/wzW12fL7zl #jobs #careers #vacancies pic.twitter.com/Tvy9rbckBL

Do you have a minimum of 5 years of experience in Space meteorology, space and aeronautics domains? Send your application now! https://t.co/Ntp5juaAEY #jobs #vacancy #careers pic.twitter.com/zhKpZyaEmT 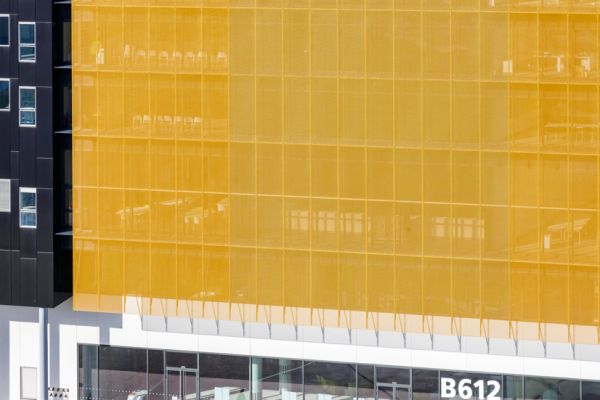 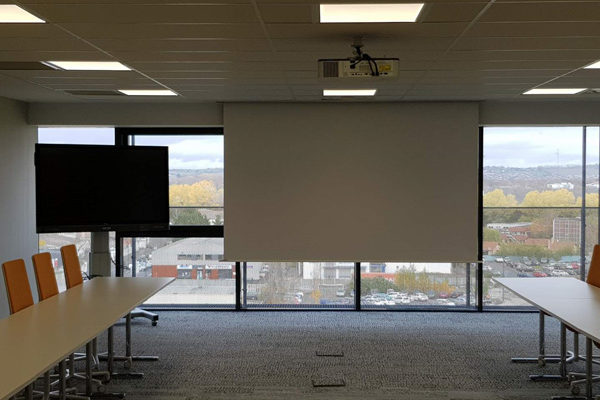 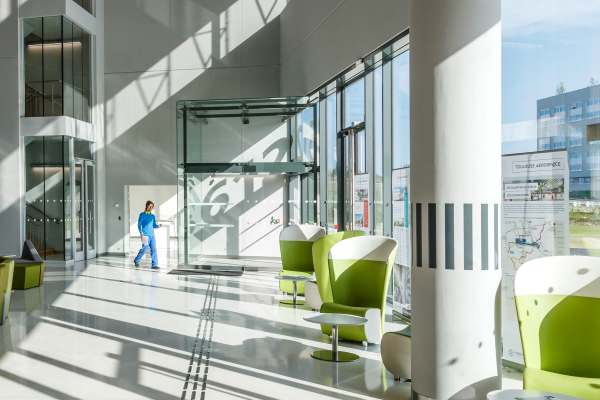 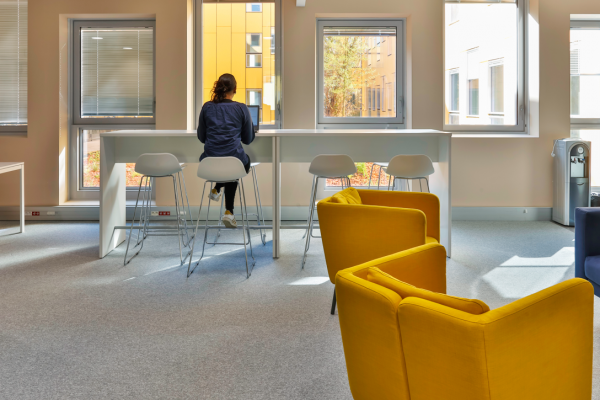